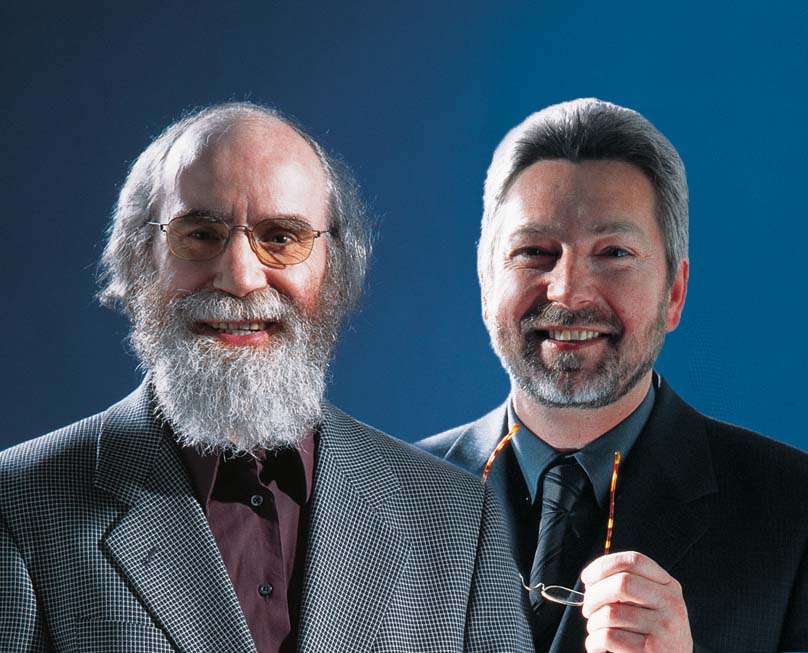 In Oppenweiler Gerhard Thullner and Werner Armingeon set up Matris Datensysteme GmbH. The focus is on developing the firmware of atom absorption spectrometers. 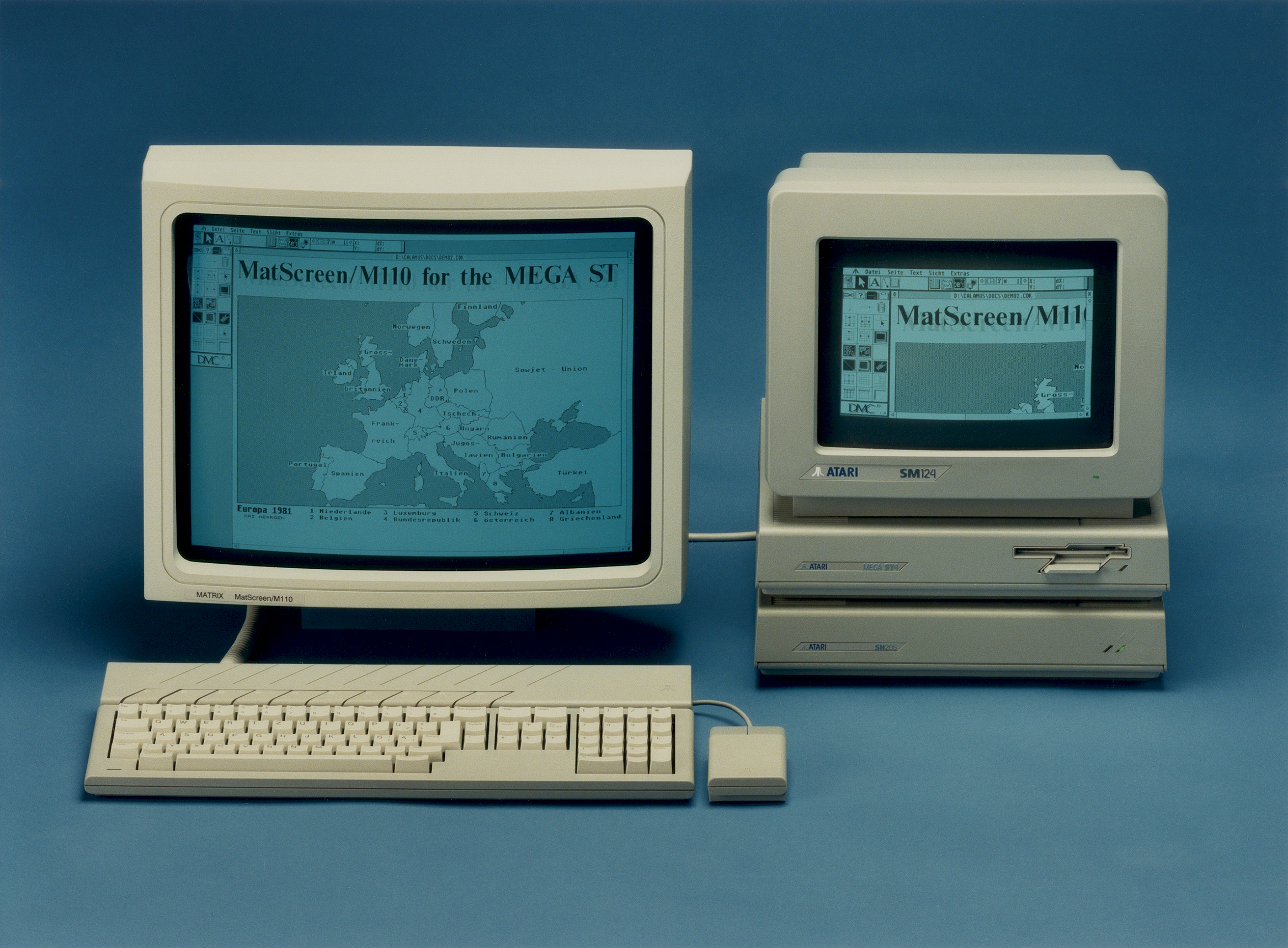 The first Ataris are purchased and printed circuit board layouts are realized. A CPU upgrade board with Motorola MC68020 microprocessors for Atari Mega ST is etched and drilled in house. 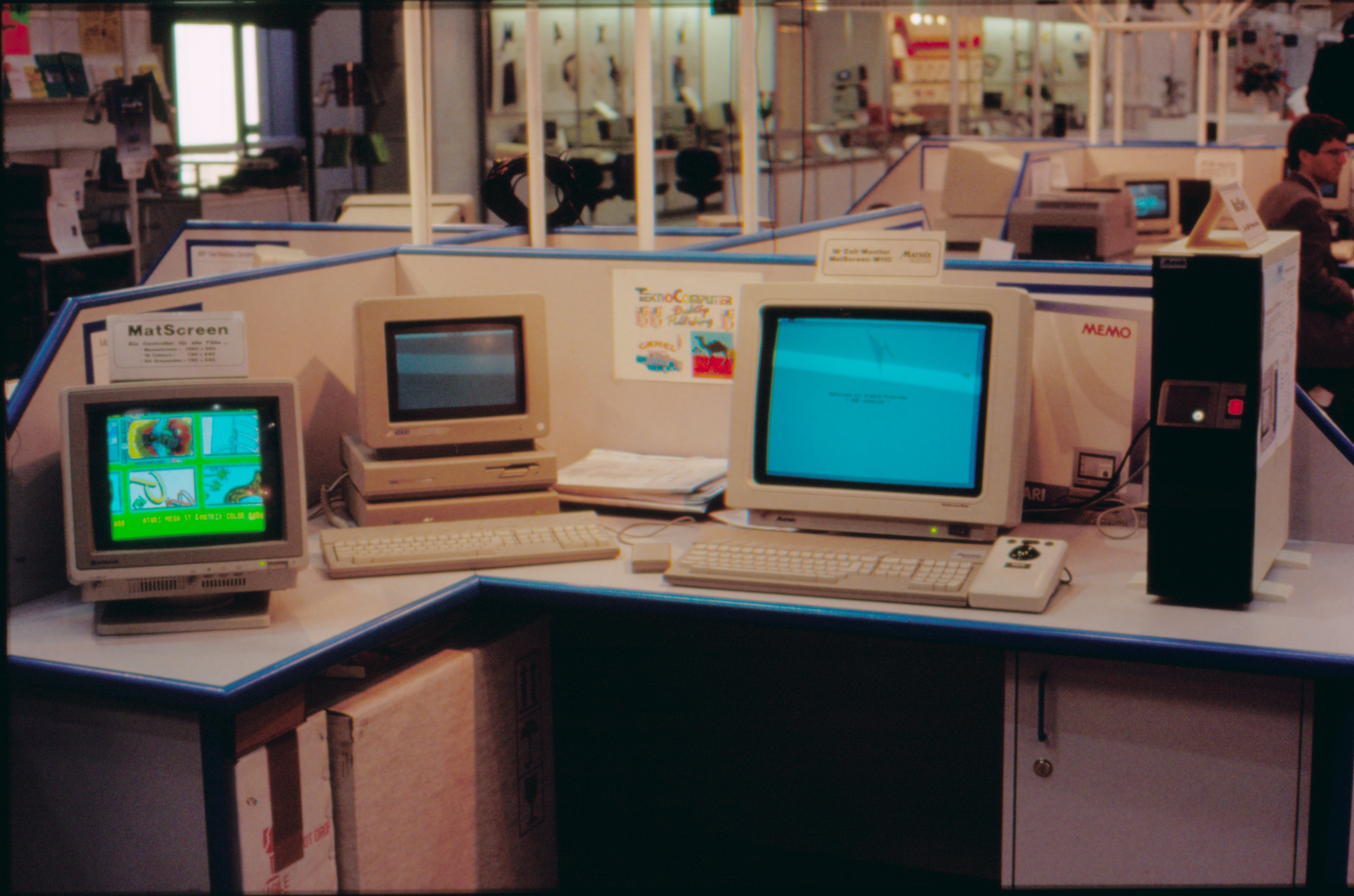 Under the new company name Matrix Datensysteme, in 1988 the company develops graphics controllers for a 19" screen for Atari computers. On March 8, 1989 at CeBIT: Graphics controllers cause a sensation. Matrix establishes itself as a global market leader. 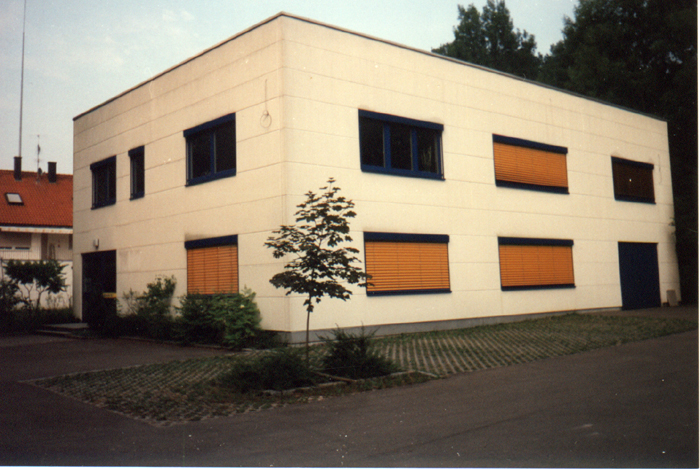 The first company building is purchased on Talstrasse 16 in Oppenweiler. 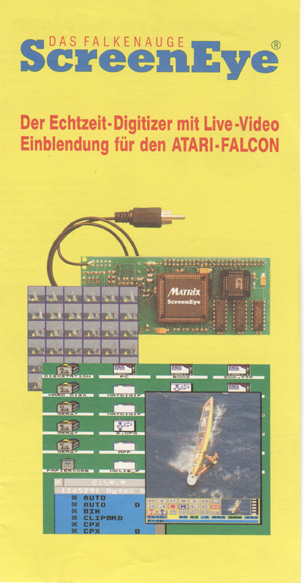 The first frame grabber follows for Atari with ScreenEye.

The change to the market of industrial machine vision is completed with the first ISA frame grabber PCgrab. The realignment is also emphasized by a renaming of the company to "MATRIX VISION Bildverarbeitung GmbH". 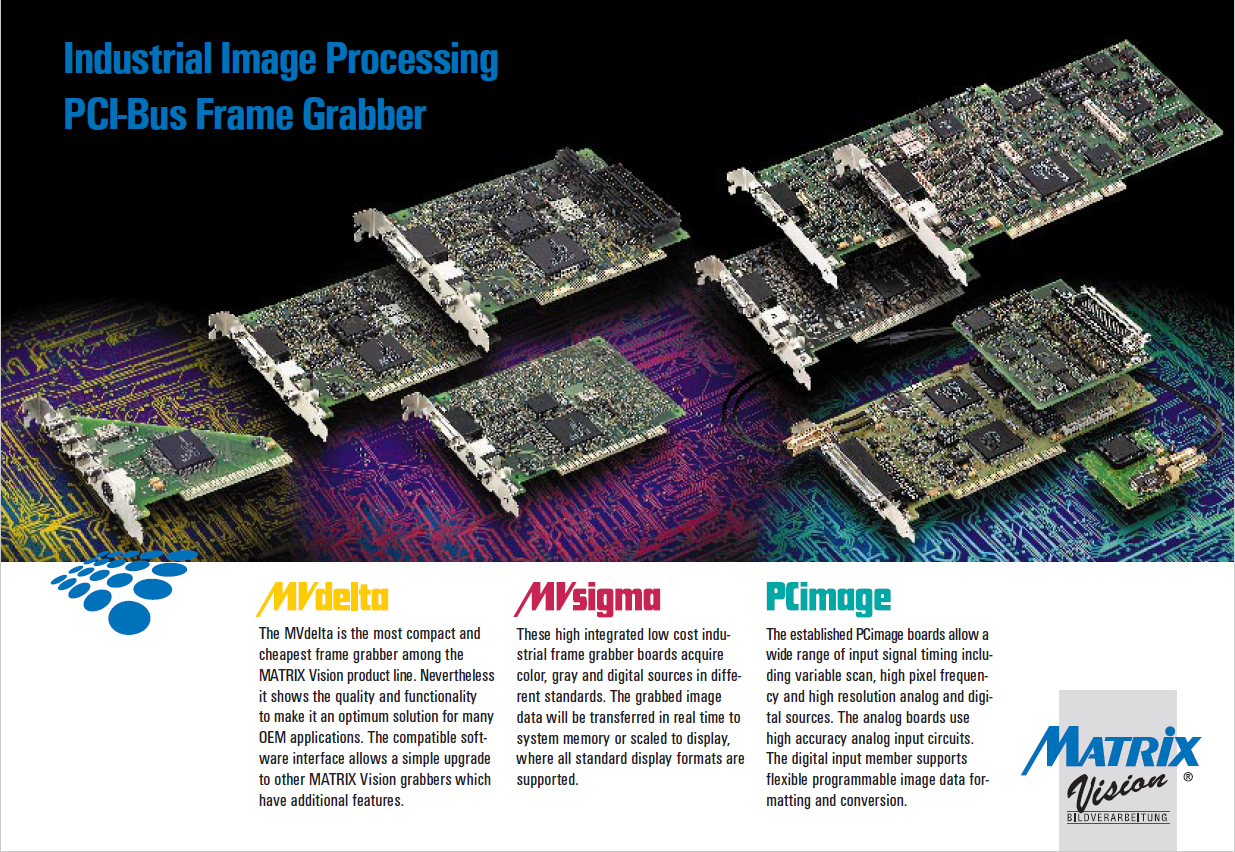 Over time the PC interfaces become faster and PCI comes on the market. MATRIX VISION presents the appropriate frame grabber: PCimage. The last version of this card is to be discontinued in 2013. 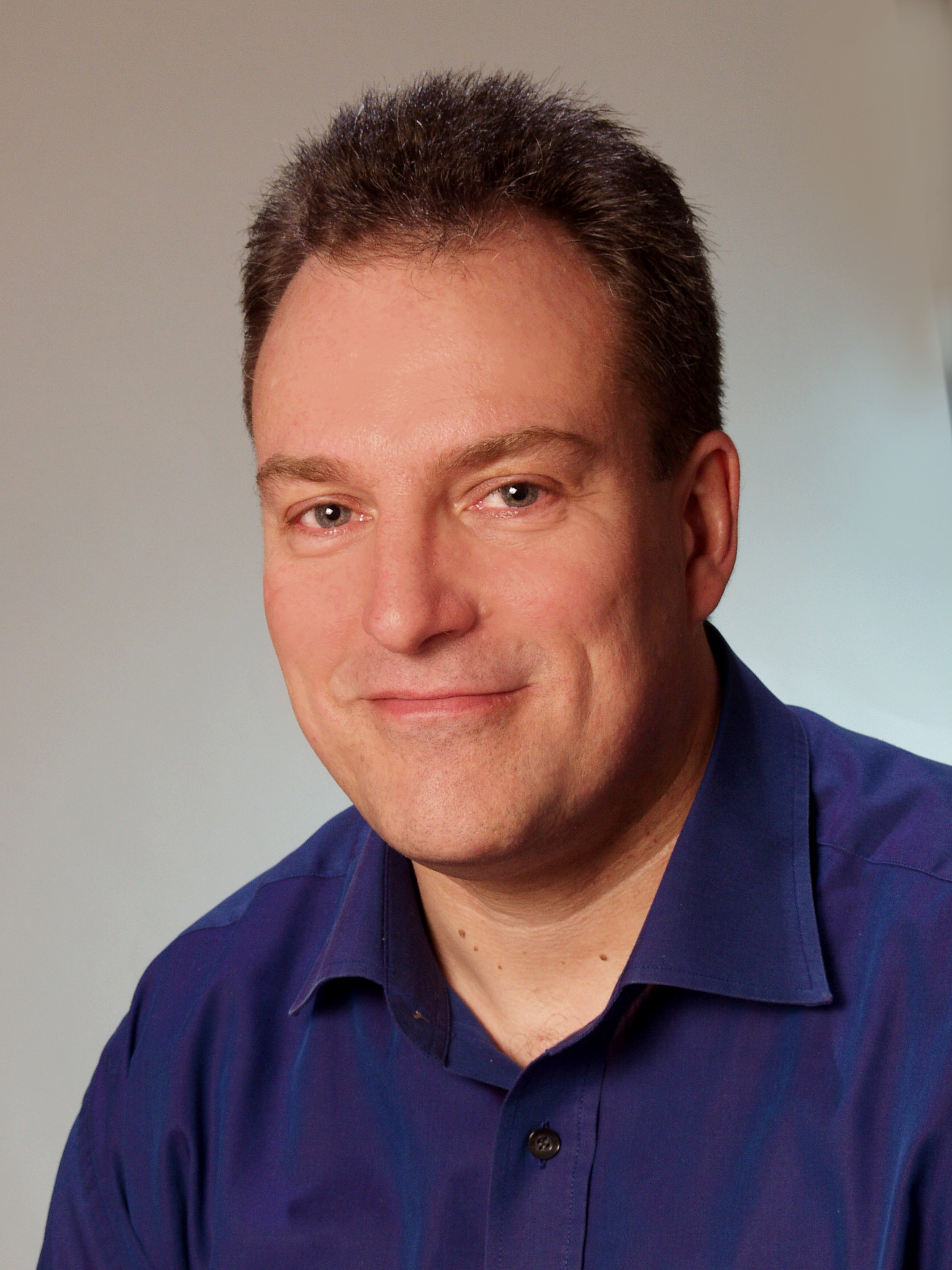 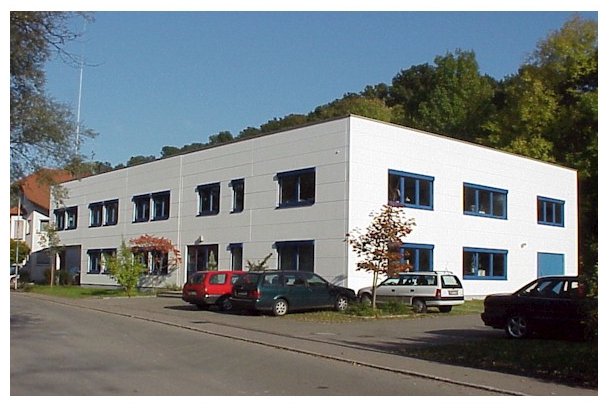 With the right products MATRIX VISION is able to grow steadily, to the extent that the office space is fully utilized. An extension creates more space and in 1998 the new premises can be acquired. 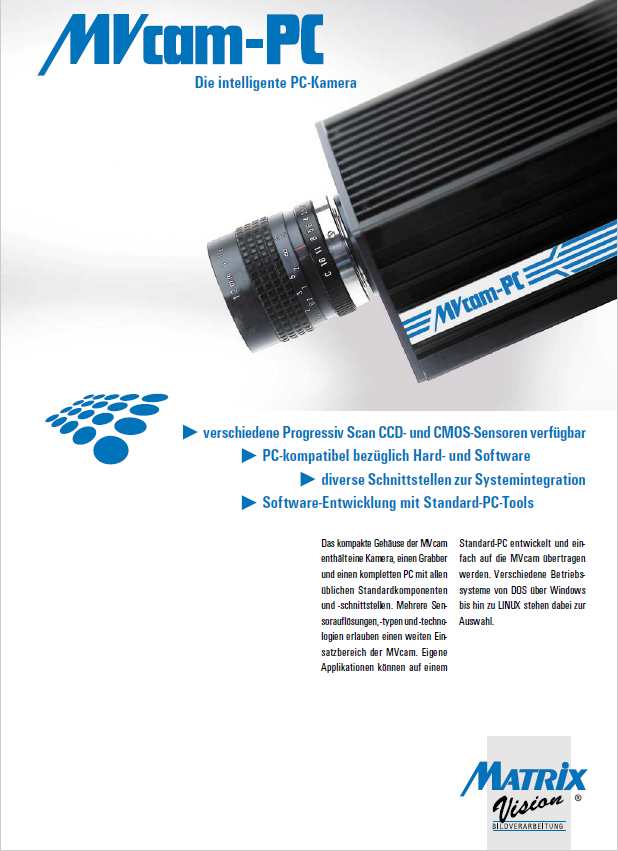 As one of the first manufacturers, MATRIX VISION launches an intelligent, PC-compatible camera. Intelligent means that camera, PC, and frame grabber are in a single housing. 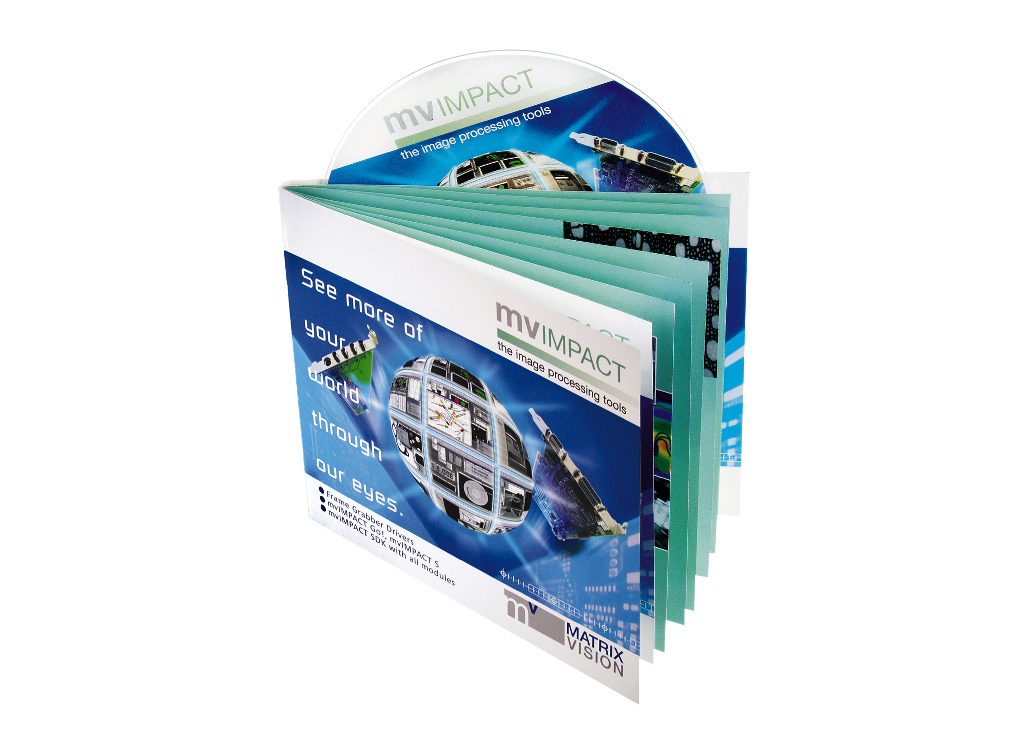 The first version of the comprehensive machine vision library mvIMPACT is released. The basic functions are free in conjunction with MATRIX VISION hardware. Other modules can be licensed if needed. 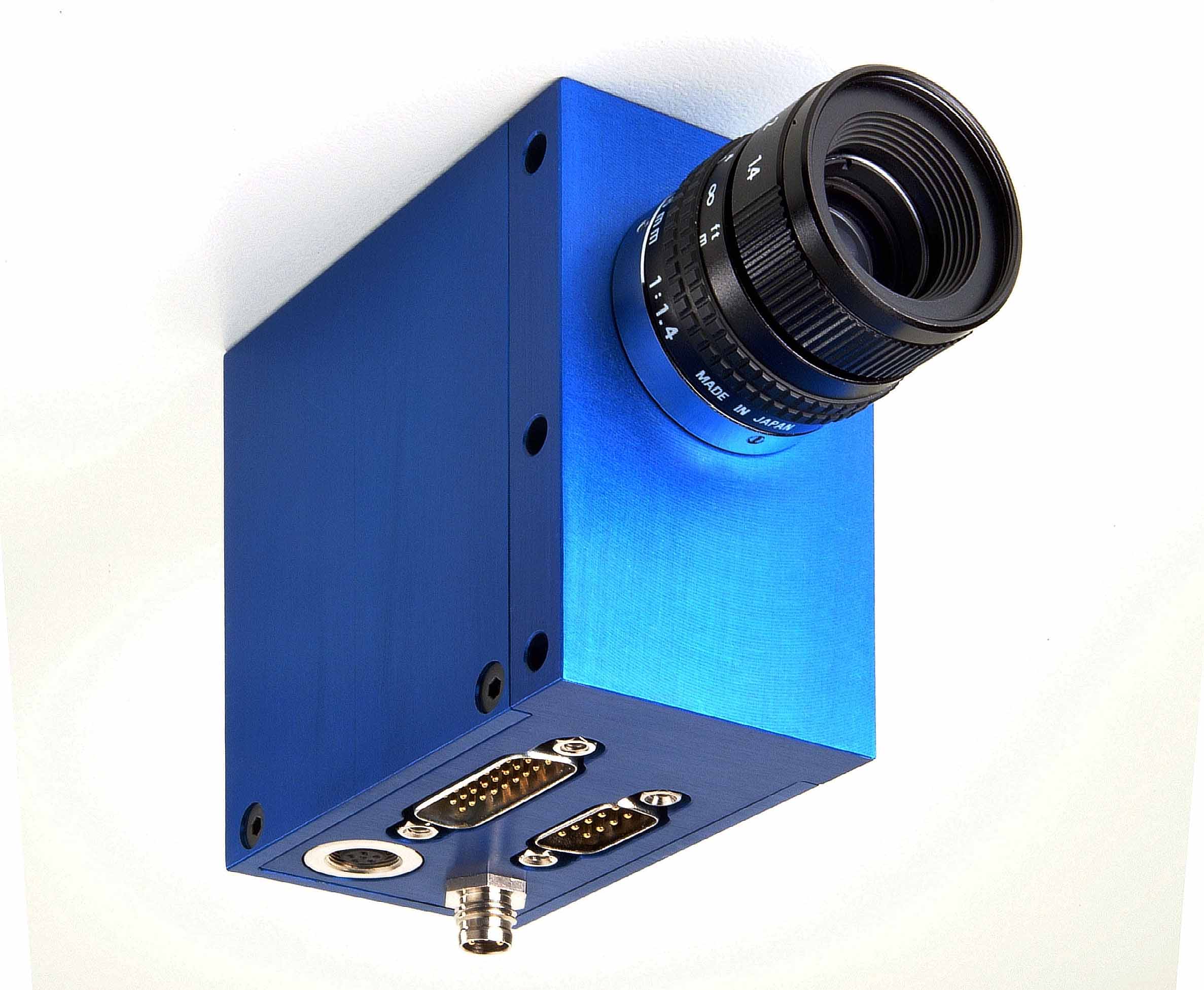 MATRIX VISION expands its know-how in the area of intelligent cameras and releases its first embedded camera based on Linux with the mvSENSOR. This camera creates the foundation for the mvBlueLYNX, which is a starting point for many customized solutions and is only discontinued after 13 years. 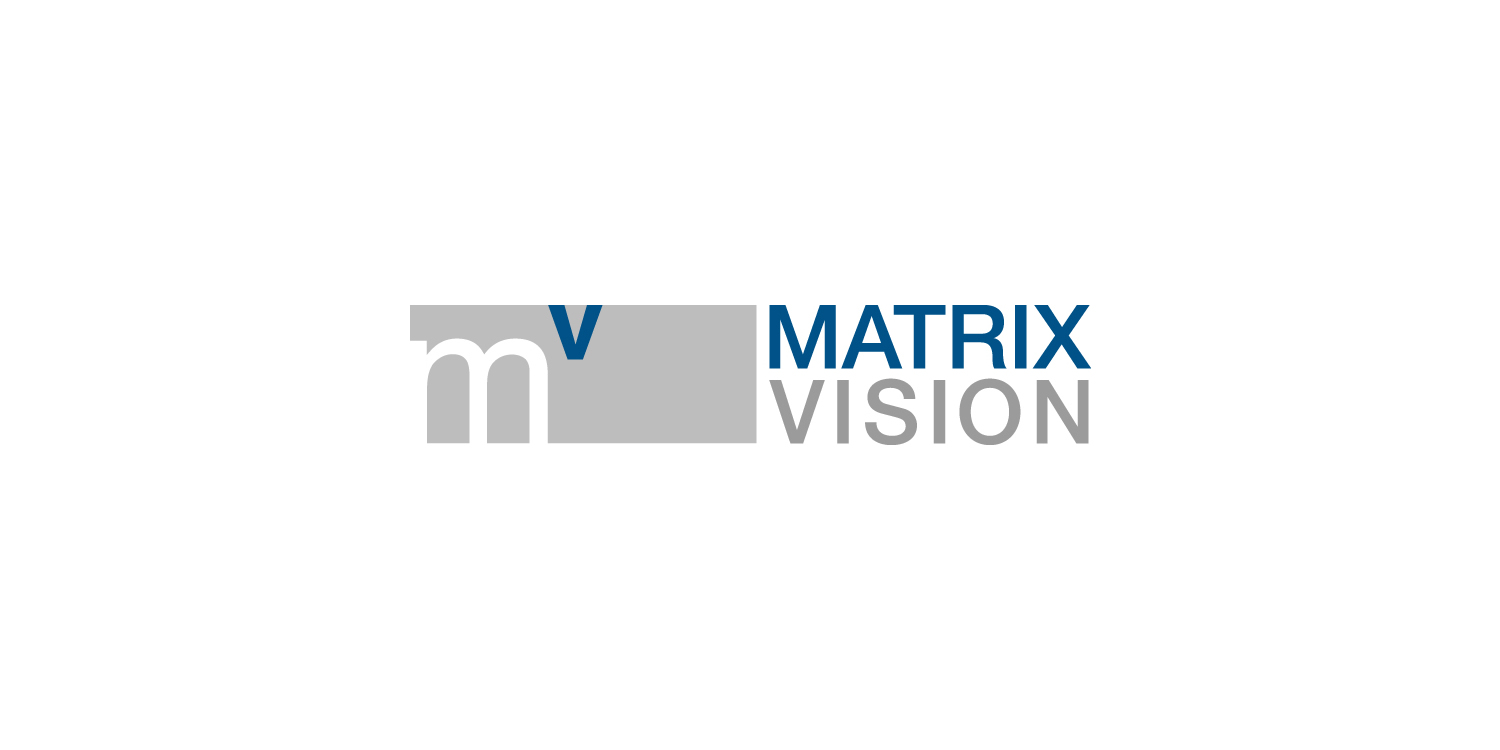 MATRIX VISION gets a new logo. 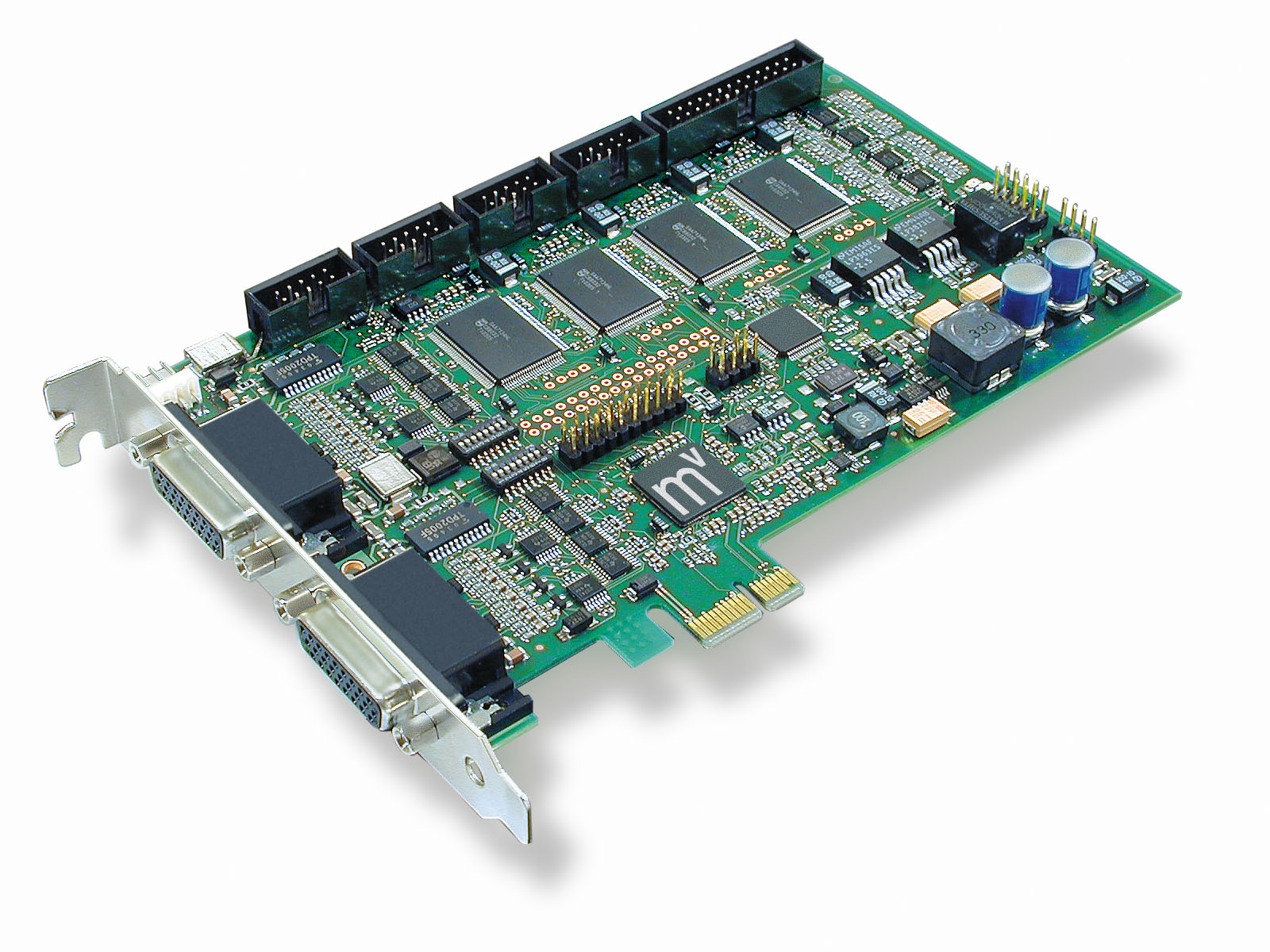 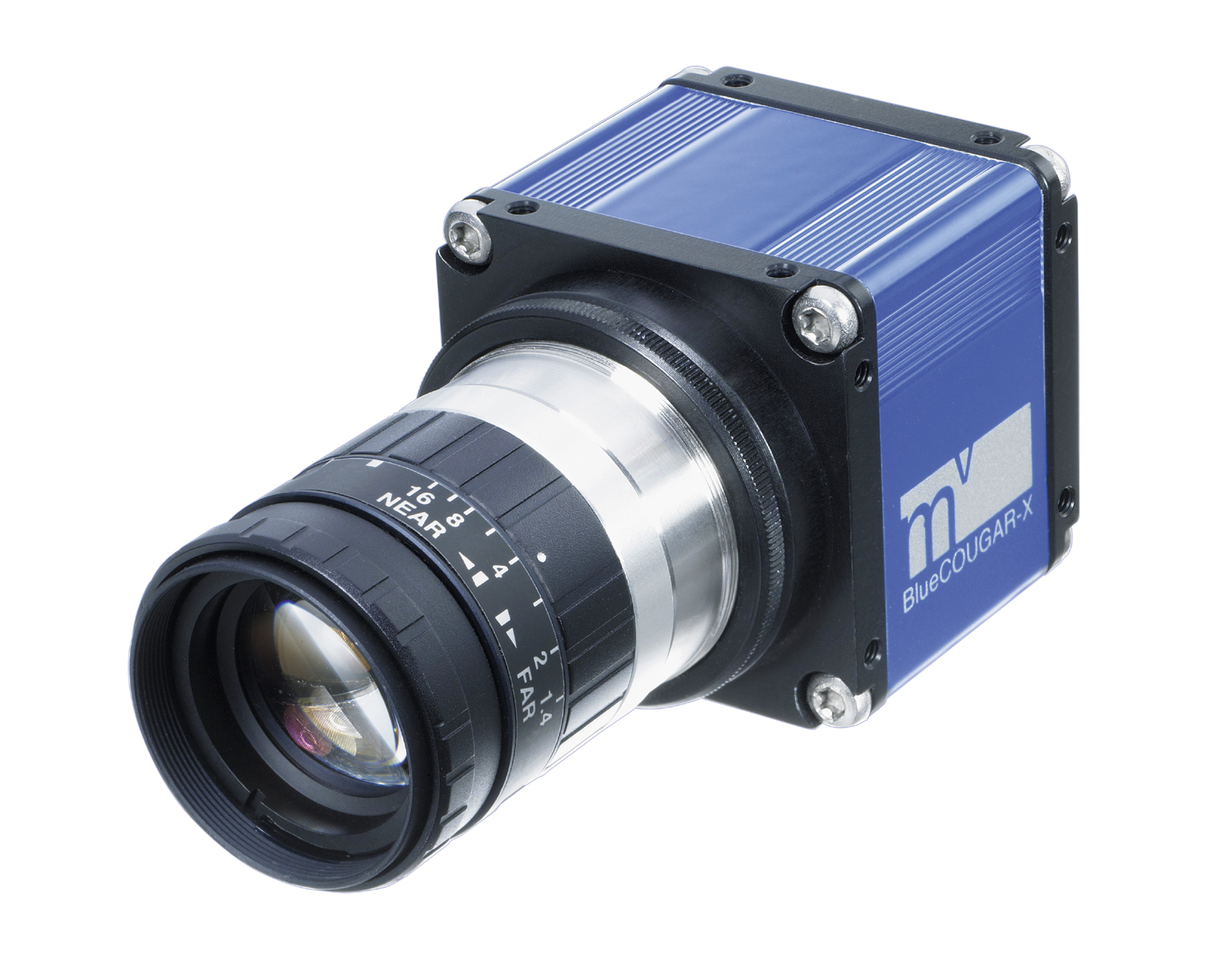 After Gigabit Ethernet also establishes itself as a standard interface in machine vision, a new industrial camera range is launched with the mvBlueCOUGAR. 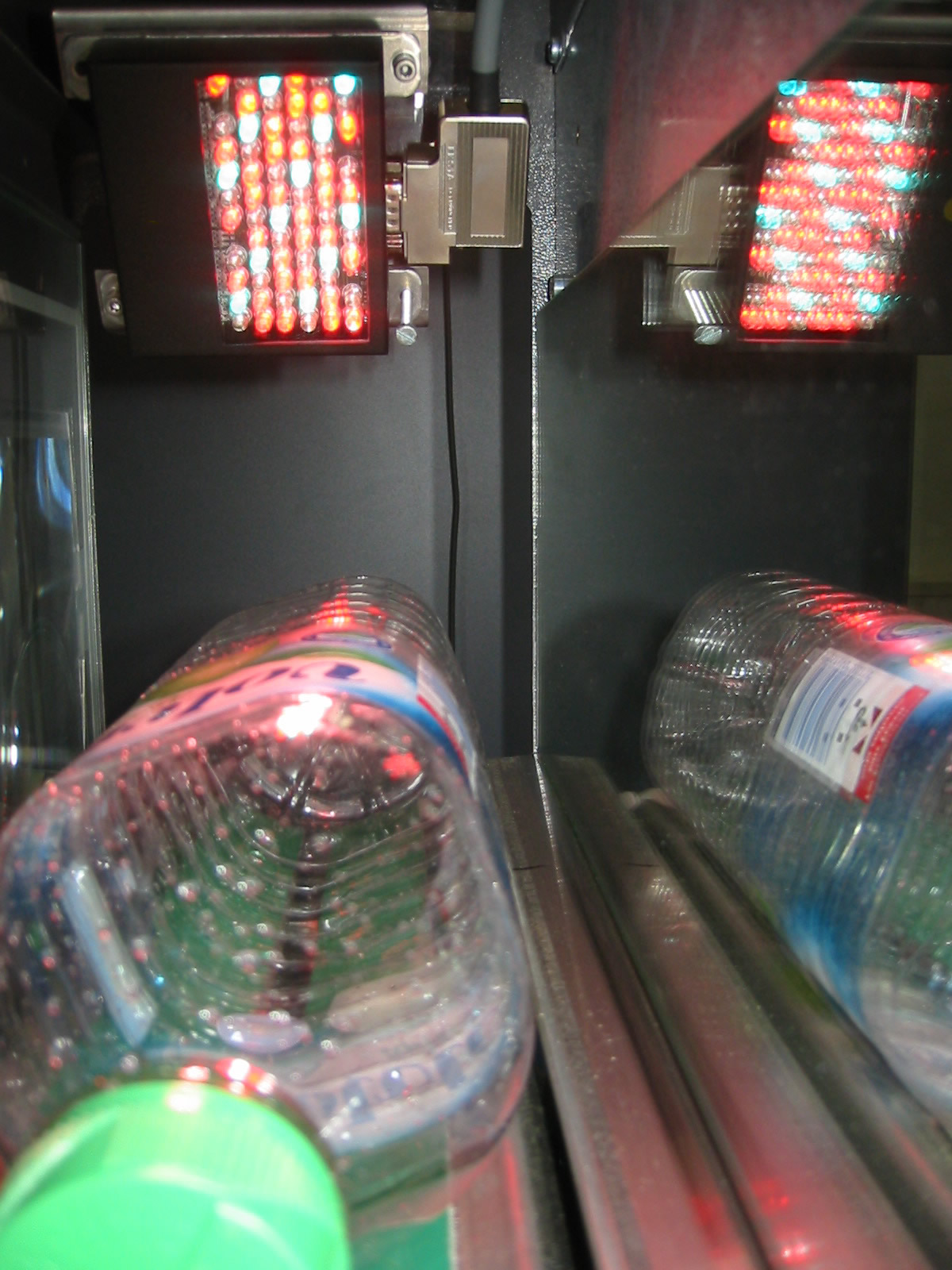 In the meantime MATRIX VISION develops a camera for the German deposit system within five months, including lighting and mechanics, and becomes market leader for vision solutions in reverse vending machines. 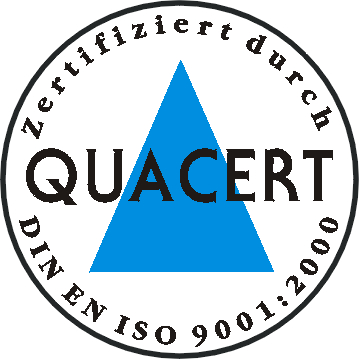 In October 2006 the certification in accordance with DIN EN ISO 9001 follows. The auditors are impressed by the digital ISO manual, among other things. 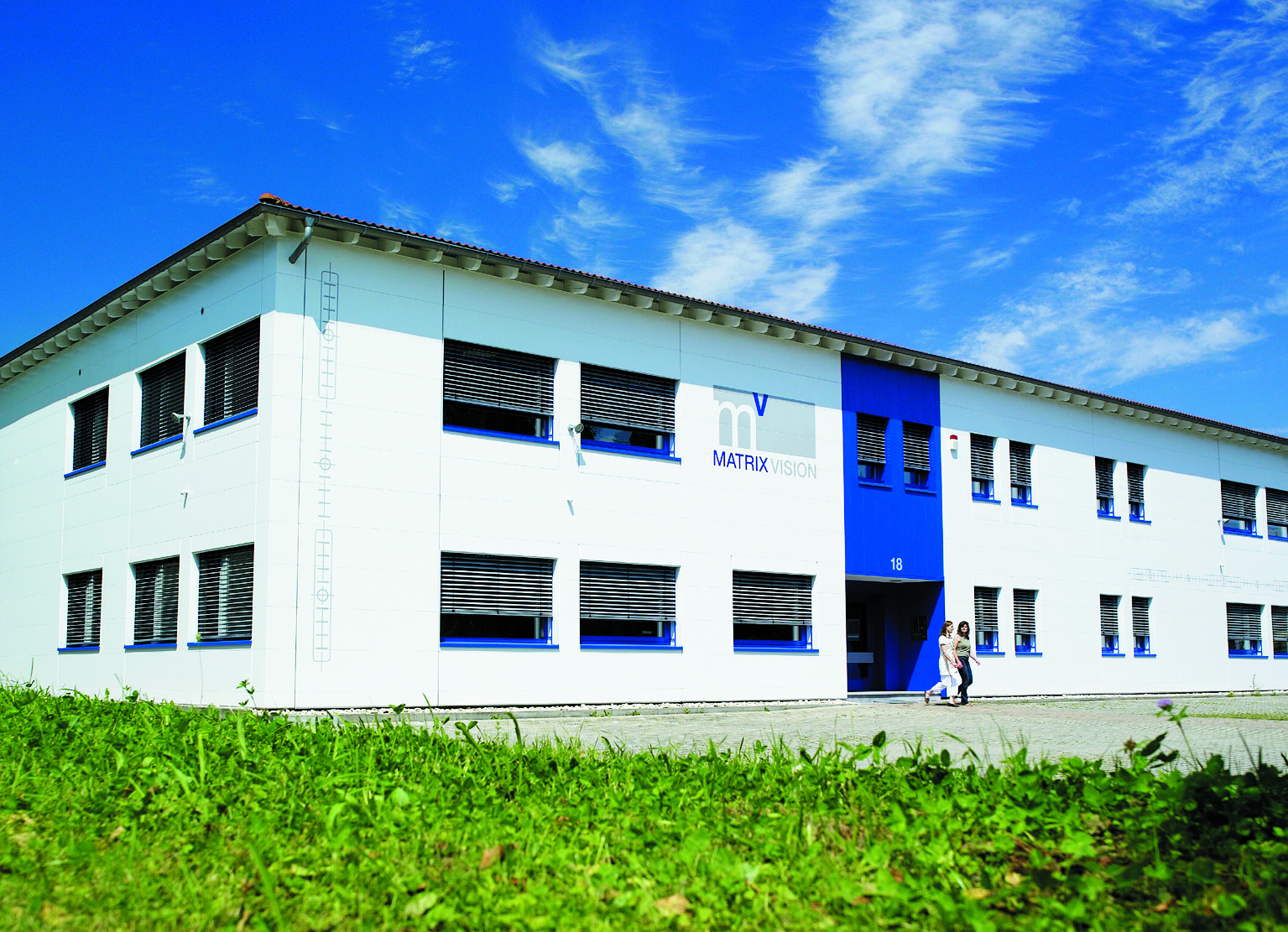 The company building, in which the company founders Gerhard Thullner and Werner Armingeon got to know each other, is purchased by MATRIX VISION and converted into the development center. 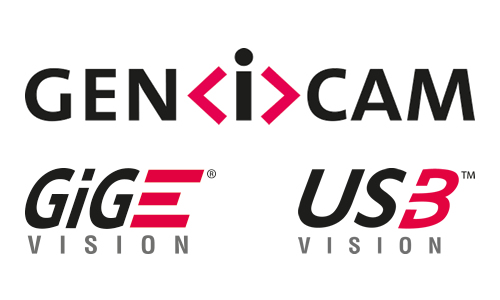 The consumer interfaces make one thing clear - standards are needed for the machine vision market. With GenICam, GigE Vision, and USB3 Vision, there are successful machine vision standards on the market. MATRIX VISION has been an active and important architect on the standard committees ever since. 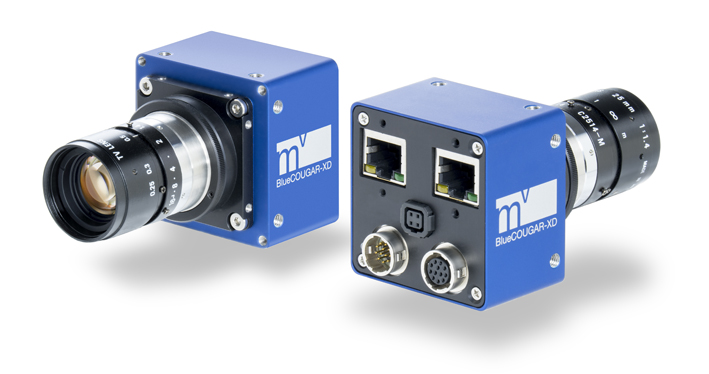 The camera series based on GigE Vision is extended by another model. In line with the motto "Double cross-linking runs better", the new mvBlueCOUGAR-XD has two bundled Gigabit Ethernet lines. The camera is suitable for sensors with higher resolutions and frame rates. 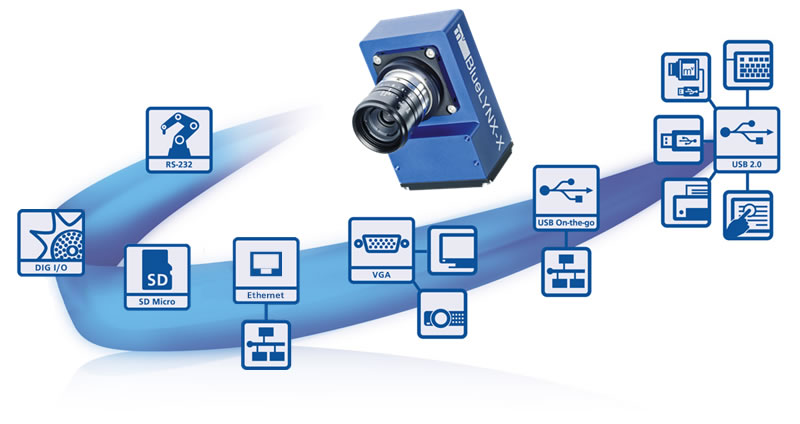 With more performance per watt and volume, the new ARM-Cortex processors show what performance is possible. The new mvBlueLYNX-X with a power consumption of less than 5 watt offers a 1 GHz processor, 800 MHz DSP, a large main memory, and numerous interfaces – designed for a variety of applications, some of which are sustainable.

The consumer interface USB receives a successor with USB 3.0 and increases the bandwidth tenfold compared to the predecessor. MATRIX VISION introduces a USB 3.0 industrial camera with the mvBlueFOX3, which is equipped with high-resolution and fast CMOS sensors. 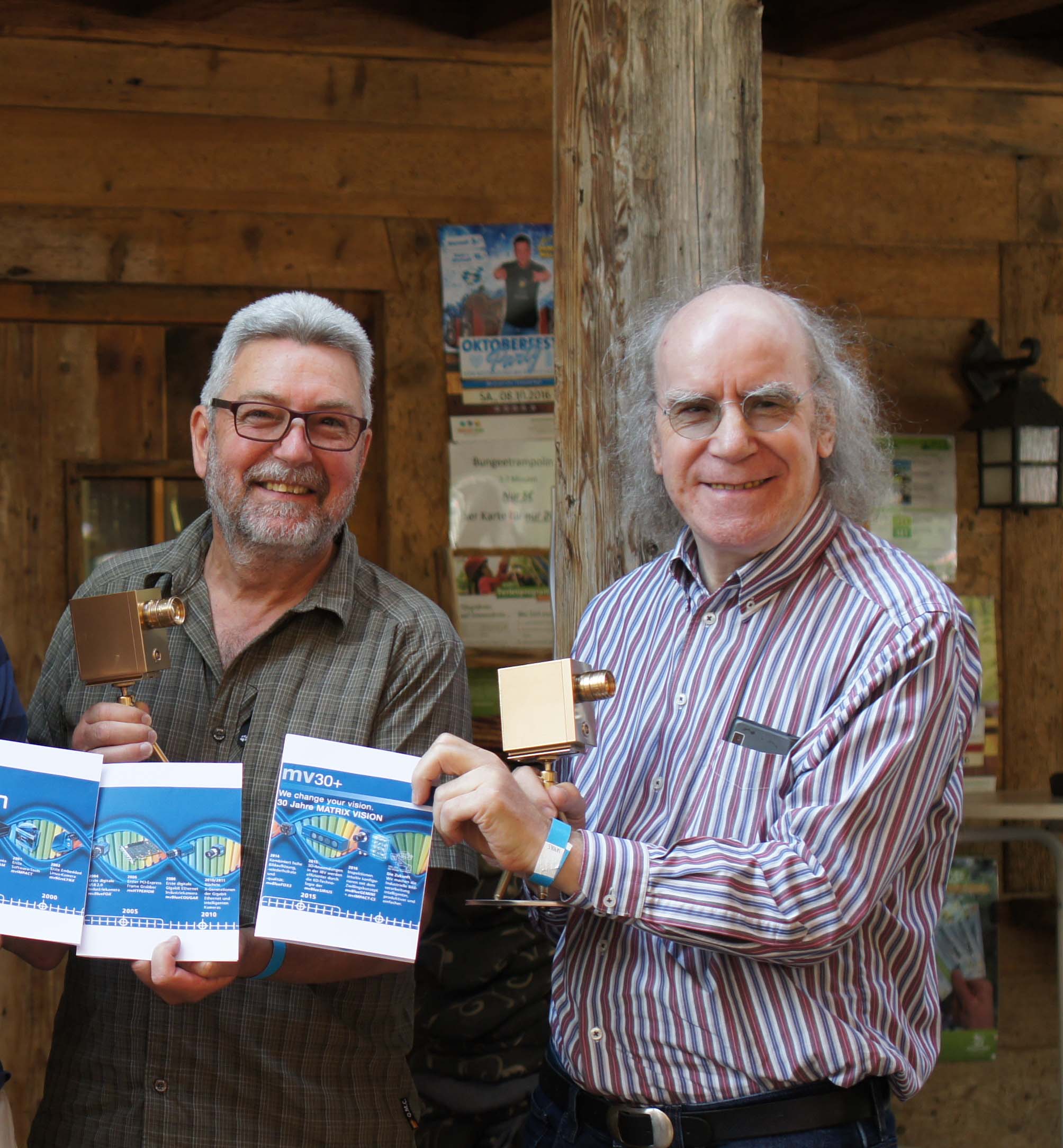 The founders Gerhard Thullner and Werner Armingeon retire from the operational business of MATRIX VISION GmbH. 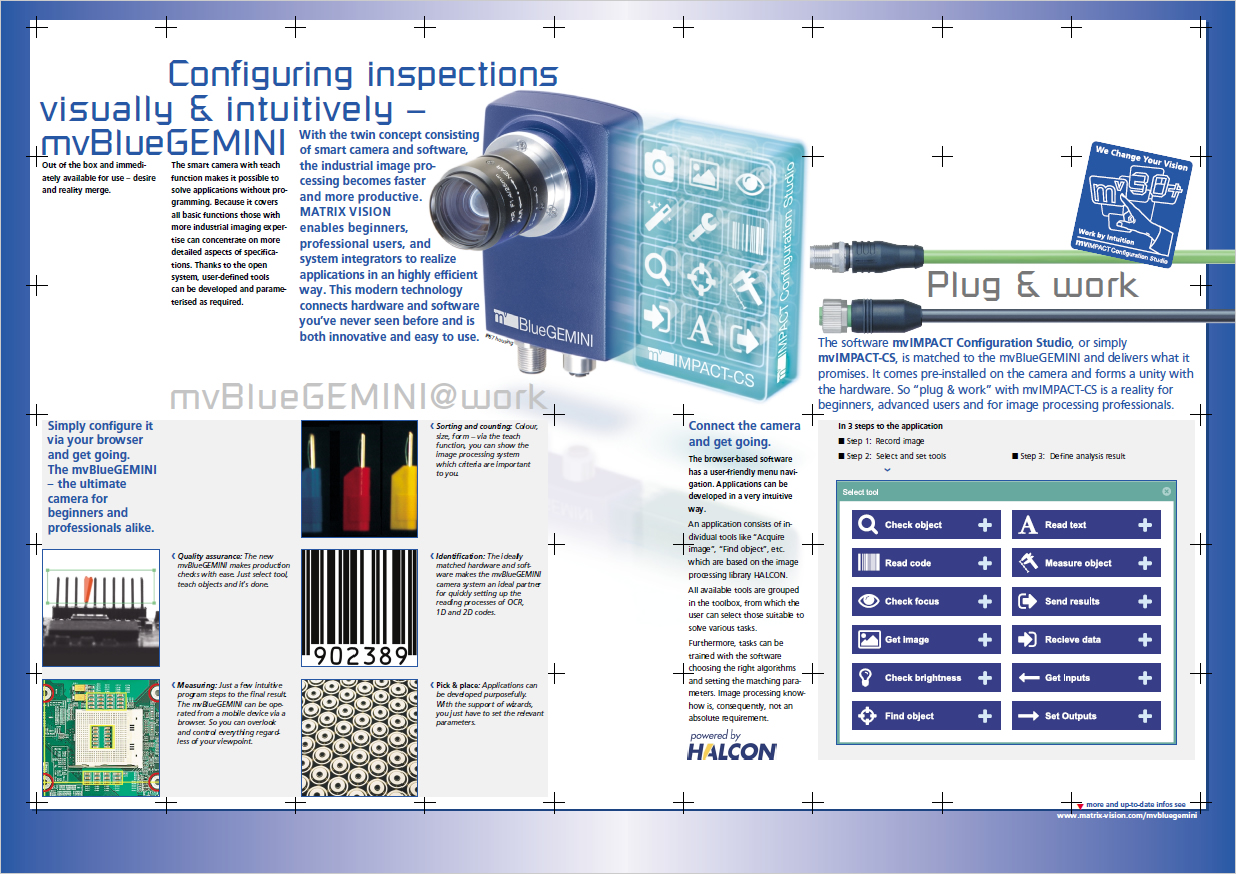 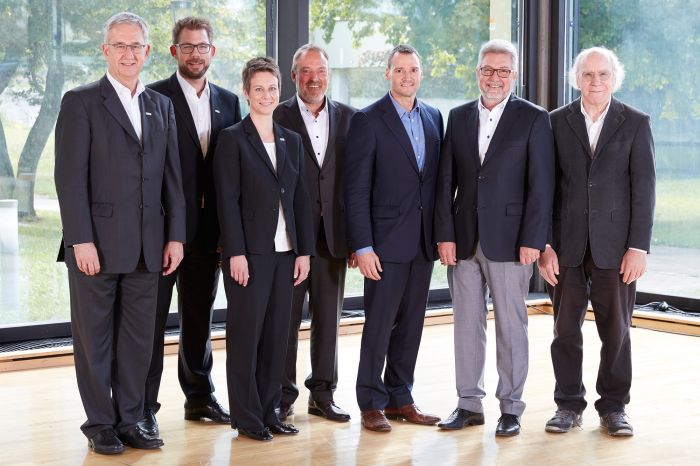 MATRIX VISION GmbH becomes part of the sensor and automation specialist Balluff with its head office in Neuhausen auf den Fildern. MATRIX VISION continues to act independently in the machine vision area with an unmodified brand.

The company receives two awards for the twin concept from the "mvBlueGEMINI" smart camera and the "mvIMPACT Configuration Studio" software: the 2017 Innovation Award of the state of Baden-Württemberg and the "100 places for Industry 4.0 in Baden-Württemberg" award. 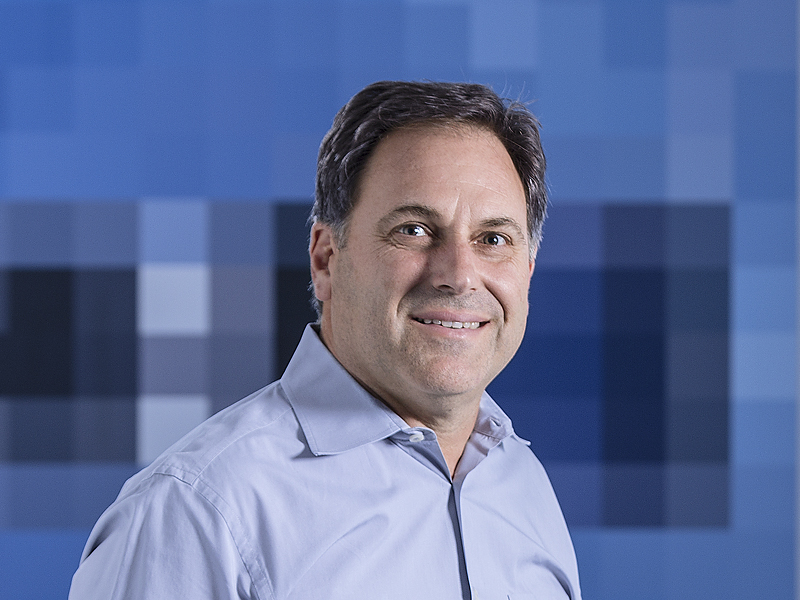 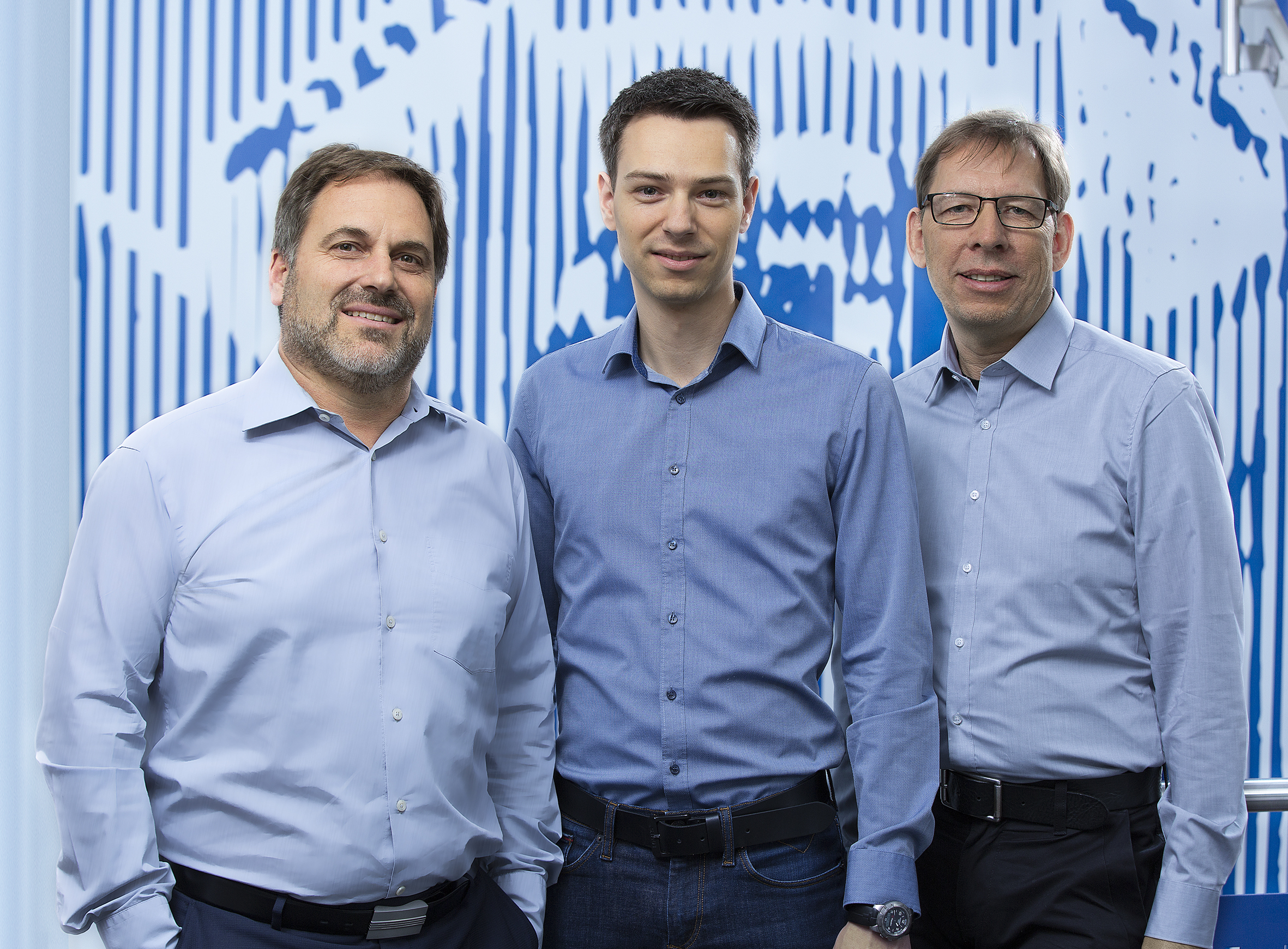 Uwe Furtner leaves the company at the end of 2019 to seek new challenges. His successor Uwe Hagmaier is appointed to management. Uwe Hagmaier has been with the company for over 27 years and has already occupied a variety of management roles in the development area. 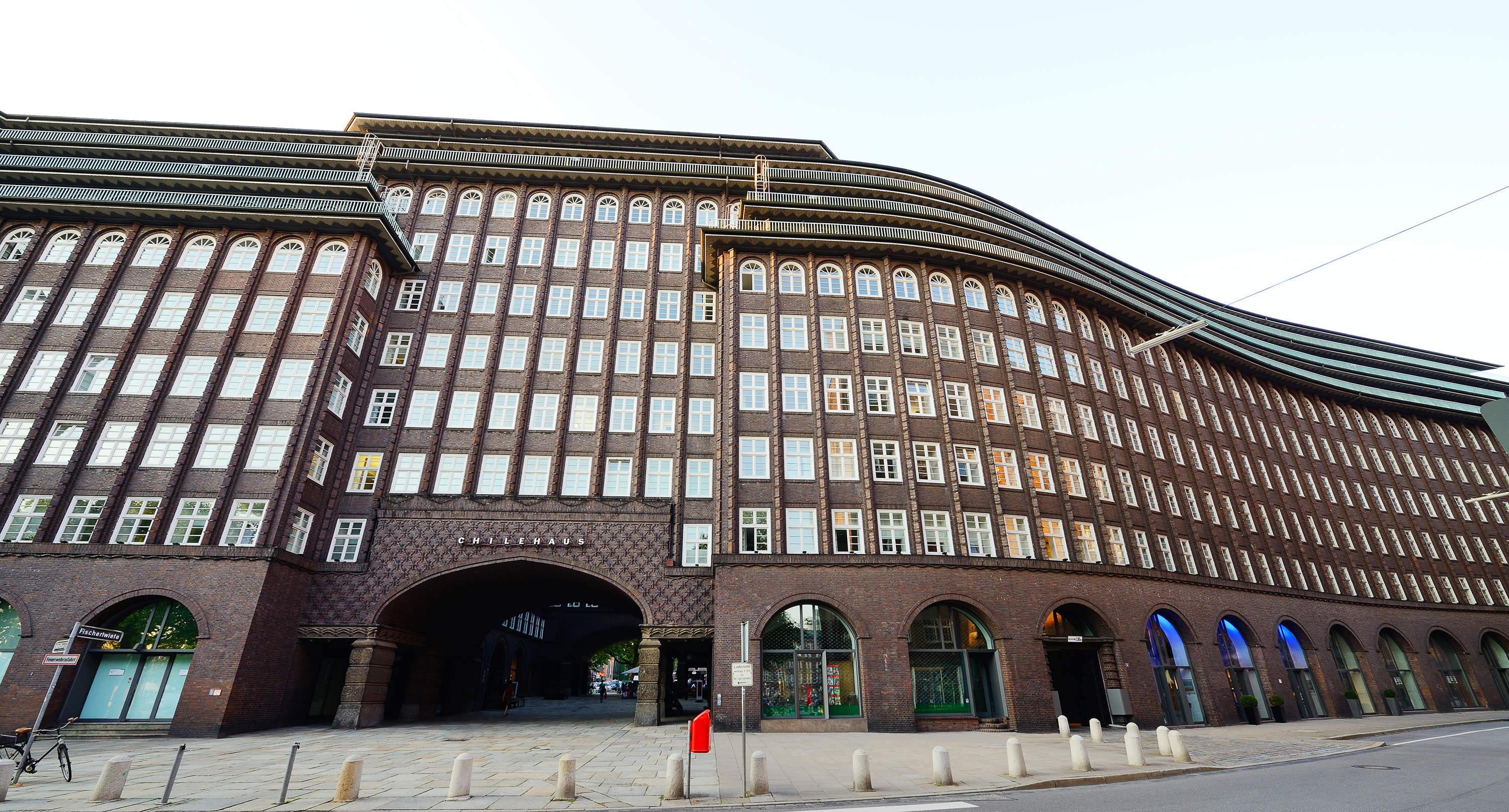 MATRIX VISION continues to grow despite the corona crisis. The development team is expanded and two sites become operational. In Hamburg a development center is built in the historic Chilehaus (Chile House) office building. And as production in Oppenweiler is bursting at the seams, another production site is opened in Kirchheim am Neckar.