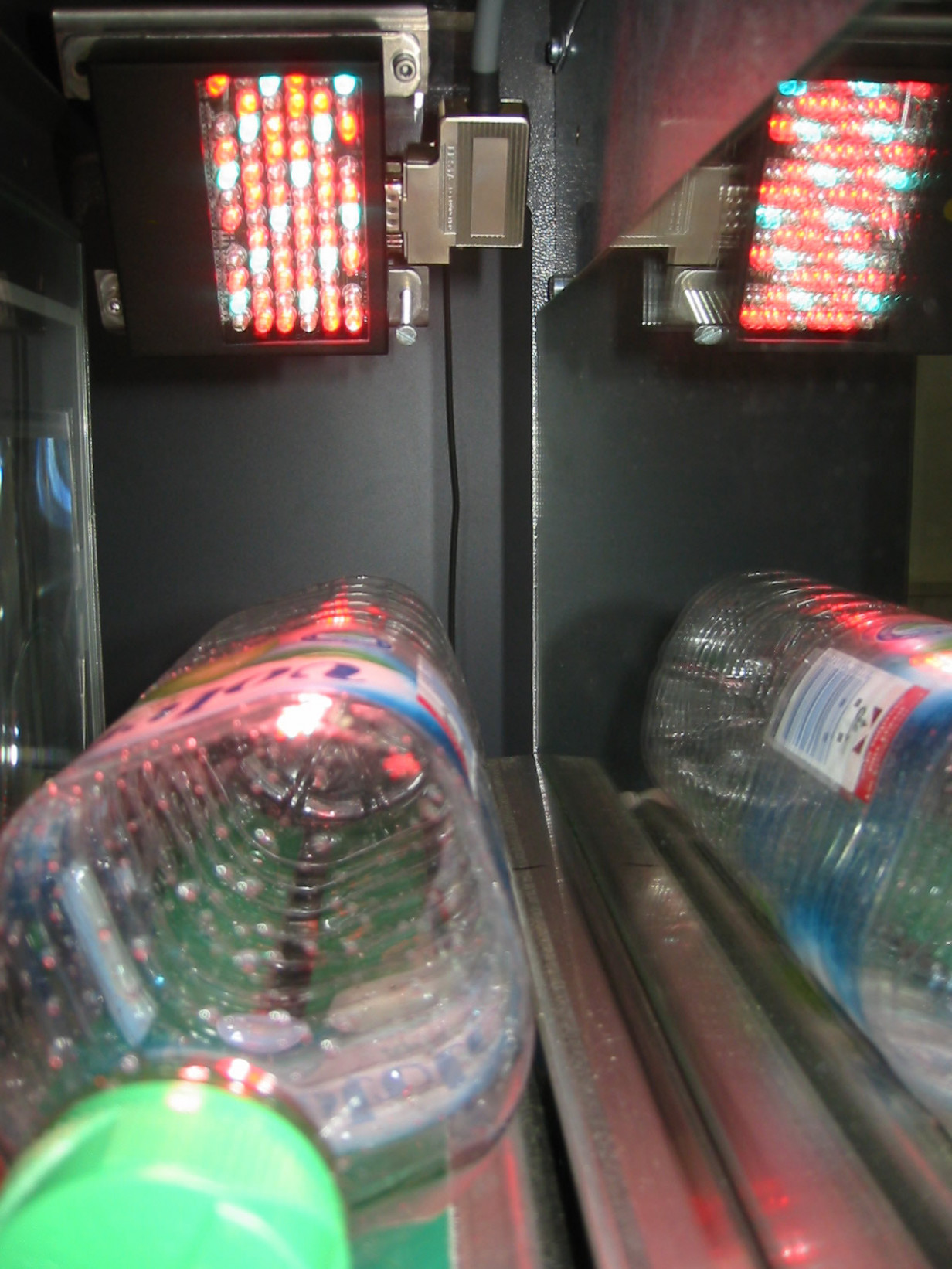 Since 1991 with the "Verordnung über die Vermeidung von Verwertung von Verpackungsabfällen" (order to avoid and recycle packaging waste) of then environment minister Klaus Töpfer the foundation stone of today's deposit system was laid. As a result of this order, since 1.1.2003 there is a deposit on beverage packagings. After some disputes by court and interim isolated applications the Deutsche Pfandsystem GmbH (German deposit system, in short DPG) was founded in June 2005 which was consigned to create a consistent Germany-wide deposit system until 1.5.2006.

Since 2004 only a barcode helped to identify disposable beverages packagings. So that the traders can differ between packagings of the German deposit system and foreign packagings as a further identifier a new deposit logo was introduced by the DPG. With this logo the traders are secure from deposit fraud trials. With reverse vending machines and industrial image processing and these security marks it is possible to classify beverages packaging without manpower.

In November 2005, after the short-dated change of the security procedure, the developing time was right short. So the manufactures of reverse vending machines needed support from experienced image processing companies like MATRIX VISION GmbH. In a little while, MATRIX VISION developed a modular and retrofitting system which is based on the proven mvBlueLYNX technology. The Security Mark Reader mvSMR as the camera unit features two essential advantages: the intelligent camera can process the acquired images in the camera directly and it can control the different exposures of the lamps to recognize the deposit logo. A retrofitting with the mvSMR and a firmware update suffice to update the reverse vending machines. The mvSMR can be found in majority of reverse vending machines as well as in some counting centers Germany-wide.