Hitchhiking through the middle atmosphere 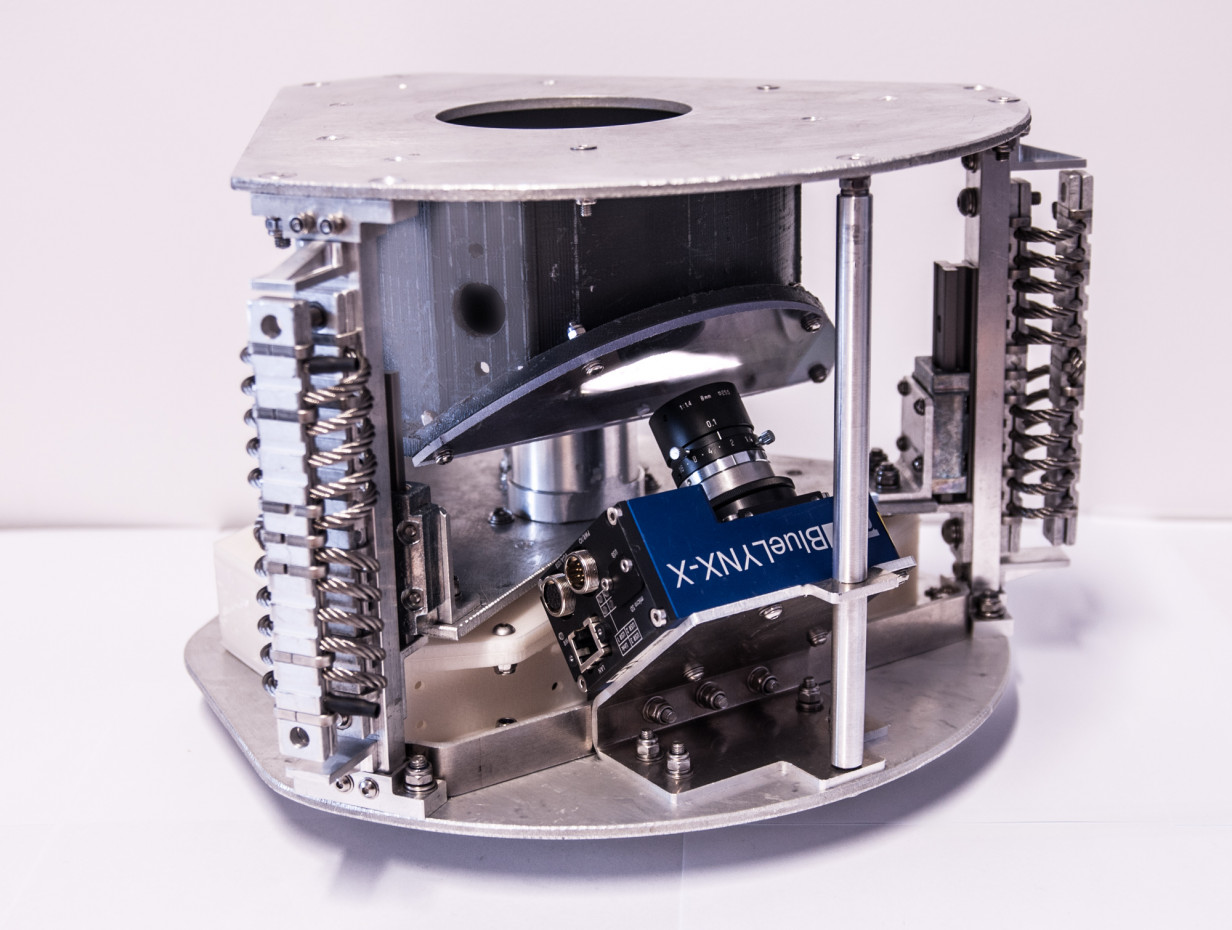 Although mankind's knowledge is increasing year-on-year, we still have a great many black holes of knowledge when it comes to the infinite vastness of space. Even everyday things that we take for granted can behave very differently when subjected to zero gravity. Drilling is one of those things. Things that sound extremely banal can play a decisive role when it comes to the transportation of raw materials through space.

DREAM stands for Drilling Experiment for Asteroid Mining, which is an experiment involving research into the transportation of raw materials on asteroids. The DREAM project is part of the international REXUS programme (Rocket Experiments for University Students), which is sponsored by the European Space Agency (ESA), the Swedish National Space Board (SNSB) and the German Aerospace Center (DLR).

There is a simple rule in the aerospace industry: weight equals cost. For that reason, it is vital that all of the equipment, from cables to the motor, does not exceed six kilograms in weight. In addition, the REXUS rocket and its equipment are subjected to forces of up to 21 g until the rocket achieves a speed of Mach 5 and finally reaches the upper atmosphere after 120 seconds. The technology used therefore needs to be particularly robust. Last but not least, the entire flight lasts just six minutes, 120 seconds of which is the actual flight in zero gravity or micro gravity. The experiment must be successfully completed within that 120-second window.

The experiment consists of observing what happens when a rock is drilled in zero gravity. This involves looking at what happens to the drill and the behaviour of the material that has been drilled out. A range of physical parameters, such as torque, temperature and power should also be measured. Finally, the team wishes to identify the challenges that may be faced by the mining industry in space, and ways in which the material that has been drilled out could be transported.

The extreme framework conditions with regard to size and weight do not allow for the use of a traditional image processing solution consisting of a PC and a separate camera. Only a highly-integrated embedded platform, such as the mvBlueLYNX-Xwhich provides an independent image processing system with all of the necessary interfaces and sufficient processing power in a compact format, are able to meet the requirements. These were not the only reasons why the mvBlueLYNX-X was indispensable in the eyes of Scanway. An autonomous platform, the digital inputs and outputs of which can be programmed independently, was one of the requirements of the project. With its two digital inputs and four digital outputs, the mvBlueLYNX-X offers more than enough for the purposes of the project. As there are several possible scenarios that could arise during the experiment, the project also requires a camera capable of making independent on-the-spot decisions, which the smart camera is of course able to achieve thanks to its fully-fledged operating system. That operating system is simple to use, which represents another plus point for the camera, alongside its robust design and low weight. The possibility of inserting an external MicroSD card to which the measurement data can be saved also reflects well on the camera.

We are extremely impressed by the quality of the housing and the robust cable connections. The low weight of the camera makes it extremely attractive for aerospace systems.